I am an Architect, Urbanist and Designer with interest in cities of the future. Concepts like Smart Citiy, Intelligent Building, Autonomous transportation, and mote are in the center of my interest but not only them. My goal is leading a way to solution which help to enhance our life in a near future beyond tomorrow! I am founder of Center of City of the Future at CIIRC CTU Prague and Founder of SynopCity.com, knowledge sharing network!

With tons of plastic in ocean smart cities may not exist! Discarded plastic is choking our oceans.

Smart cities do not end with their administrative boarder. We have to care about all nature. It does not mean just call for less CO2 and other pollution in the air, it also means, for example, to care about "healthy" oceans. In this case about oceans without plastic! Here is an interesting article how to attract attention to this problem.

Discarded plastic is choking our oceans. These artists are turning it into something beautiful.

When Benjamin Von Wong heard that by 2050 there will be more plastics in the ocean than fish, the artist decided to raise awareness of the problem by making beautiful pictures out of the rubbish.

Von Wong gathered 10,000 plastic bottles from a local waste facility and created a sea of plastic, with a beautiful mermaid pictured at its centre. It took a small army of volunteers to help de-label, un-cap and clean the 10,000 bottles used in the project. The result had the potential to be something “truly different”, the artist said.

Watch how the pictures came to life here.

Johannesburg-based Mbongeni Buthelezi is another artist using waste in his work. He searches the streets for discarded plastic, melts it down and paints with it, getting through up to 5,000 plastics in one artwork. 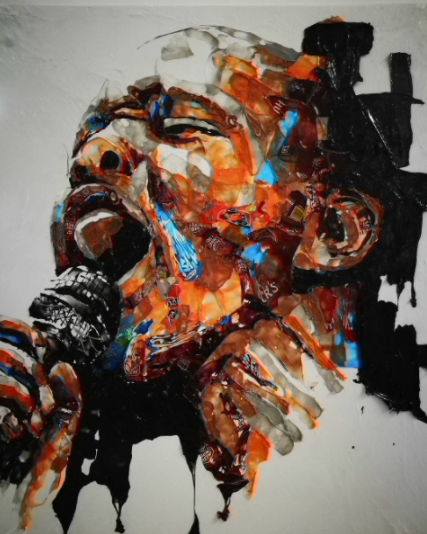 “My work highlights the importance of recycling plastics as one of the major contributors towards the environment in the world. I am recycling it in my work - I have reused thousands of plastics that would otherwise have ended up in landfill,” Buthelezi says.

Veronika Richterova thinks the same way and calls her work “creative recycling”. Richterova creates sculptures out of discarded bottles. The sculptures are made from PET plastic, which she says contributes to the environmental pollution of her country, the Czech Republic. Since 2004, she has used thousands of bottles to create hundreds of objects.

“I don't pretend to save the world from plastic waste,” she says, “but I'm doing the best I can to draw attention to the plastic pollution problem. My longest project to date is Plastic Ocean, I change plastic waste into sea animals and landscapes and I display them in different countries. 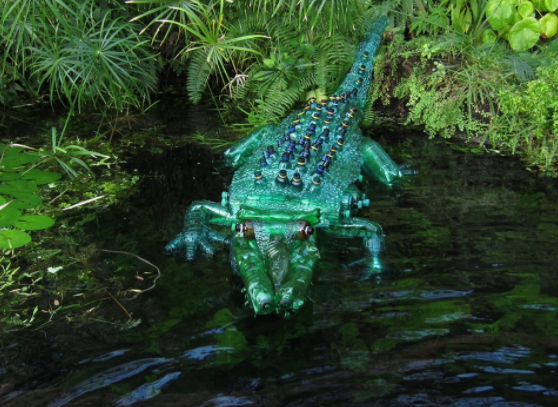 Veronika also charts the changing design of the plastic bottle, and her collection so far contains 3,800 items from 118 countries.

In Plastiquarium, artist David Edgar explores the idea that, with so much plastic in the ocean, our fish will end up being more plastic than animal. He creates brightly coloured fish from recyclable detergent bottles. 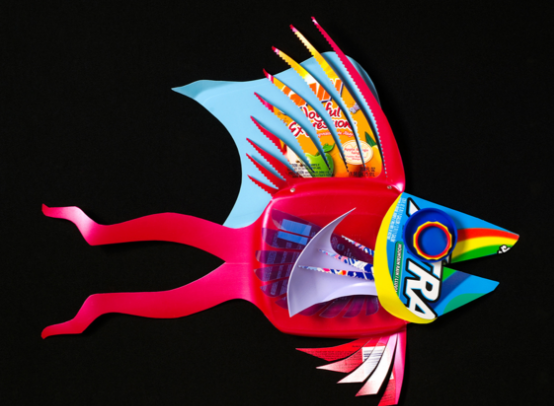 “Through my work I hope to remind the public that not only are post-consumer plastics choking our oceans, the plastics themselves are also based on chemistry from ancient fossil petroleum deposits. Perhaps our future oceans might develop petrol-mutated marine life forms based on the resurrection of dinosaur fossils,” he says. 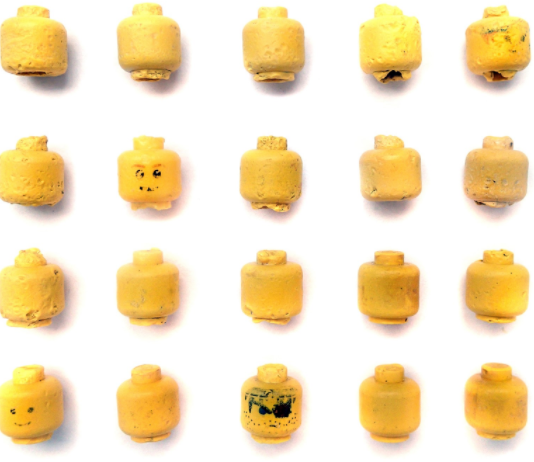 Like Von Wong, British artist Steve McPherson also wants to transform the mundane into something meaningful. McPherson creates sculptures, assemblage, installations and photography in his work. He scours UK beaches for the materials.

“The number of plastic particles that transit the world's oceans are estimated at a minimum of over five trillion items,” he says. “On the beaches of the UK I visit, thousands of these pieces confetti the sands and weed on every tide, leaving a silent impact”.

New Virtual Reality technologies and techniques can be a great tool for future way of designing, developing, maintaining and decision making processes to update existing and building new cities, their parts and all systems. Více informací

Very special meeting at Czech Institute of Informatics, Robotics and Cybernetics in Prague.